Dan Application form can be downloaded and is to be completed and returned to  elmarie@jskasouthafrica.co.za on or before 9 October 2014. JSKA ID books  must be submitted  on 24 October 2014 together with the grading and seminar fee (cash only).

In order to nationally standardise and elevate the general level of instruction and judging of our officials, it was decided that senior students,  and dojo heads will be examined to perform as instructors, examiners and judges.This examination will take place in conjunction with the Dan Testing. The Criteria regarding the National Qualifications will be available before 9 October 2014.

Kids can start training Karate as young as 4 years. We have adult students ranging from white-5th Da

Samurai takes part in the #JerusalemaDanceChallenge 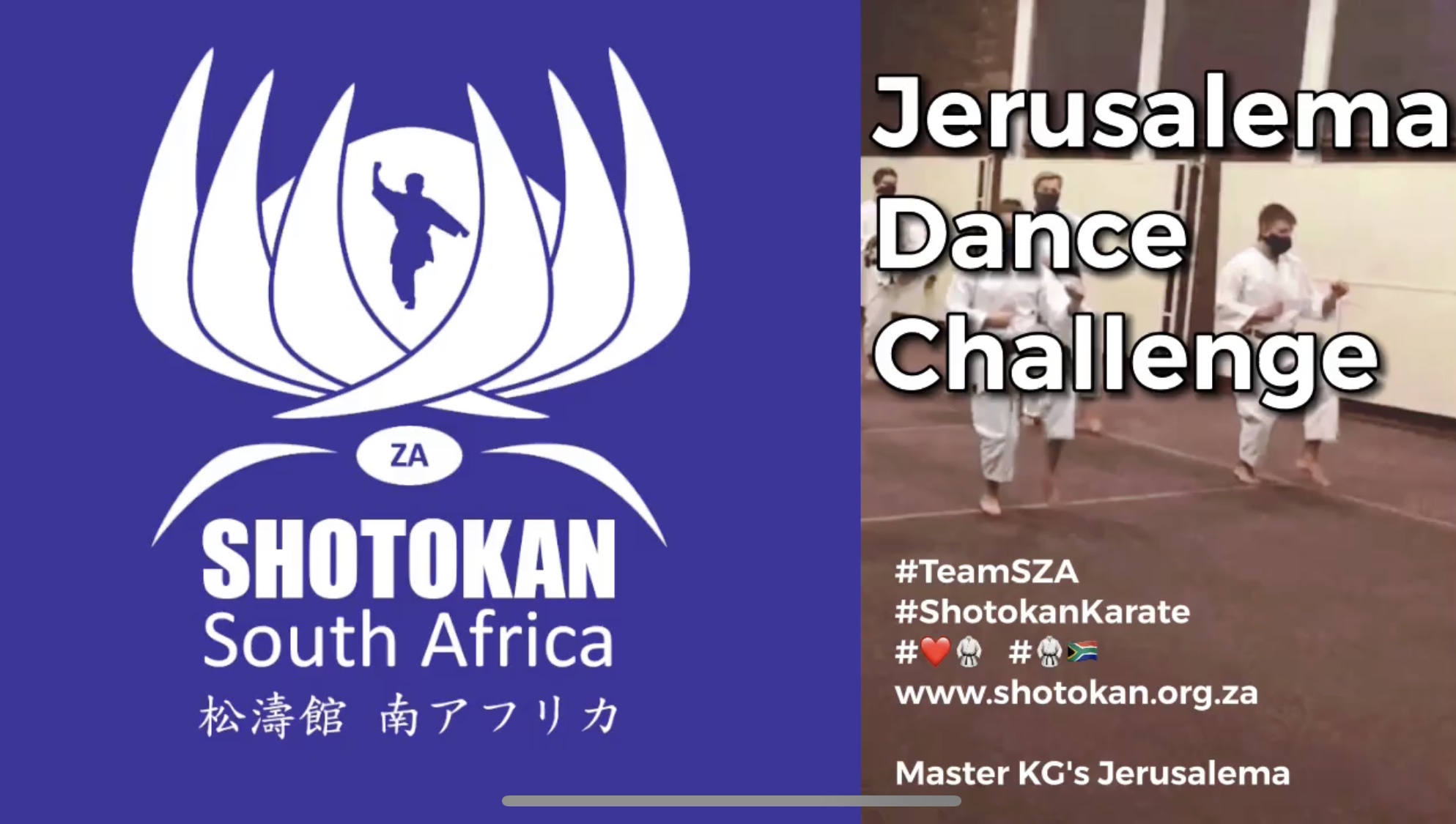 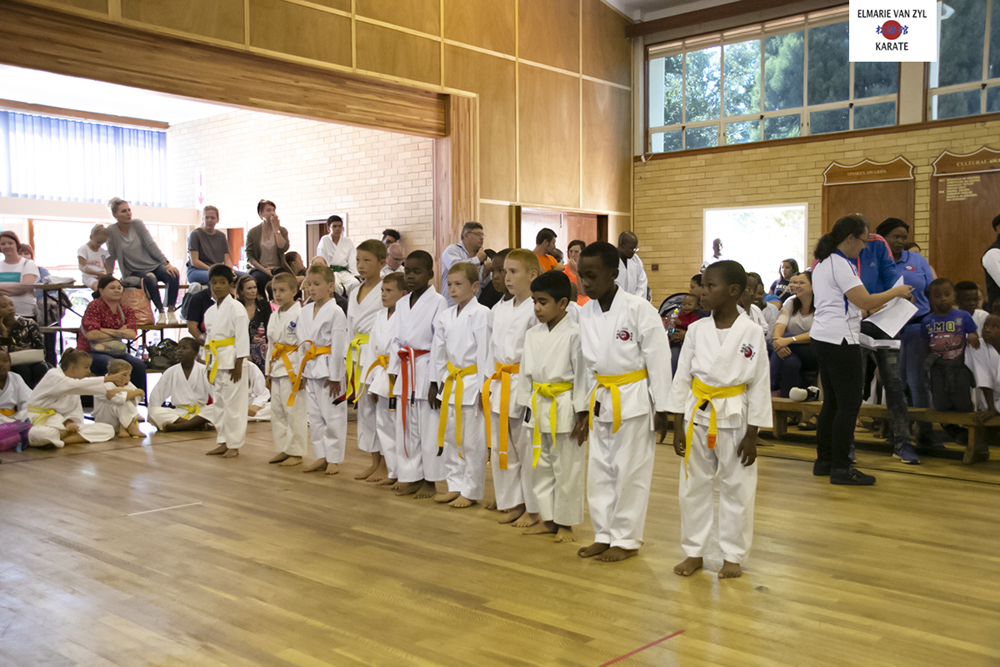